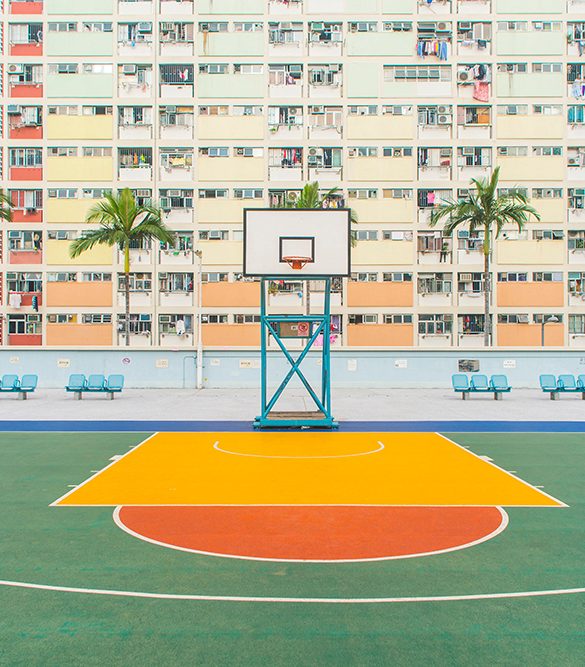 A History of Play

“If we would have our citizens contented and law-abiding, we must not sow the seeds of discontent in childhood by denying children their birthright of play.” – Theodore Roosevelt

Whether it be music, film, politics or TV, it’s common and it’s clichéd to mockingly comment about how it was ‘all better back in my day’, but one thing that it can most certainly not be applied to is playgrounds. Case in point is the Margaret Mahy Playground in Christchurch, named after the city’s legendary author and positioned on the banks of the Avon River, the sprawling outdoor fun factory covers almost an entire block, and is the largest — and many would argue also the best — in the southern hemisphere. The $20 million project, opened in 2015, is split into zones in honour of the region’s landscapes such as the peninsula zone for Banks Peninsula; the sandpit that represents the coast; the plains zone for Canterbury Plains; and a four-meter mound with a giant metallic slide, that mirrors Port Hills. Not only popular with the kids, it’s become a cool place for young adults to hang out too.

It’s certainly a far cry from the children’s ‘sand gardens’ first established in Germany in 1885 that inspired rudimentary playgrounds to slowly spring up around the western world — most notably in the US. In 1895, New York State passed a law that insisted: “Hereafter no school house shall be constructed in the City of New York without an open-air playground attached to or used in connection with the same”. During the development of the city’s Central Park in the 1850s, there had been plans floated for designated play areas but they lacked any real imagination (and were originally strictly girl-free zones!).

As the 20th century ticked over and urbanisation continued to roll at an alarming rate, community leaders realised the necessity of creating safe spaces for kids to socialise and play. In 1906, the Playground Association of America was formed to promote the concept, and businesses were soon established to craft equipment such as steel tubes and merry-go-rounds to adorn them. England’s Wicksteed Park, built in the 1923, is believed to have housed the world’s first playground slide and swing. The area was designed by Charles Wicksteed, who, in his 1928 book, A Plea for Children’s Recreation after School Hours and after School Age, noted: “I have good reason to believe that the park I have formed has changed the lives for the better, to a greater or lesser extent of thousands of children.” He revealed mothers’ satisfaction that their previously “whining, pale-faced children, complaining of any food they get” now returned with “healthy faces and rosy complexions, ready to eat the house out after a good play in the playground”.

It was around this time that designated kids’ play areas were created in New Zealand, such as the football field at Auckland’s Woodhall Park. According to Te Ara, the depression of the 1930s saw “unemployed relief workers also built sports grounds” for children. Nearly a century later, in August of last year, New Zealand’s first ‘smart’ playground opened at Levi Park in Rollerston. The innovative notion allows parents to scan designated markers with their smartphones to, via an app, activate games and challenges for the kids to complete as they play.

Another interesting recent development is the the pop-up playground, a concept that found traction the in UK when garden-less Bristol mums Alice Ferguson and Amy Rose decided roads should be the reserve of recreational activities like biking, scootering, skateboarding and hopscotching rather than regular traffic. With council permission, through the use of wheelie bins and road diversion signs and other eager mums, they set about closing their street for a couple of hours so that the neighbourhood kids would have somewhere to play.

“Right up to the last second, we were panicking that we hadn’t organised any games and weren’t providing anything beyond some bits of chalk,” Amy tells the Guardian. “We had to keep telling ourselves to trust the children, they would know what to do.” Of course, she continues, that they most certainly did — and that she didn’t even realise just how many kids lived on her street alone. From this they established the Playing Out Project to encourage others to encourage their children to have “more autonomy in their neighbourhoods”. Similar events have seen an enormous hopscotch grid that ran well into the 300s, and a hopping girl race a boy’s remote-control car, proving there’s plenty of imagination left in the youngest generations yet. Amy believes the professionalisation of parenthood means that many feel too “readily judged and that kills play”.

“Children love their streets,” adds Alice. “With Playing Out we haven’t got the solution, but we are doing something and it isn’t even difficult.”

Charles Wicksteed would most likely be very proud of  their efforts.