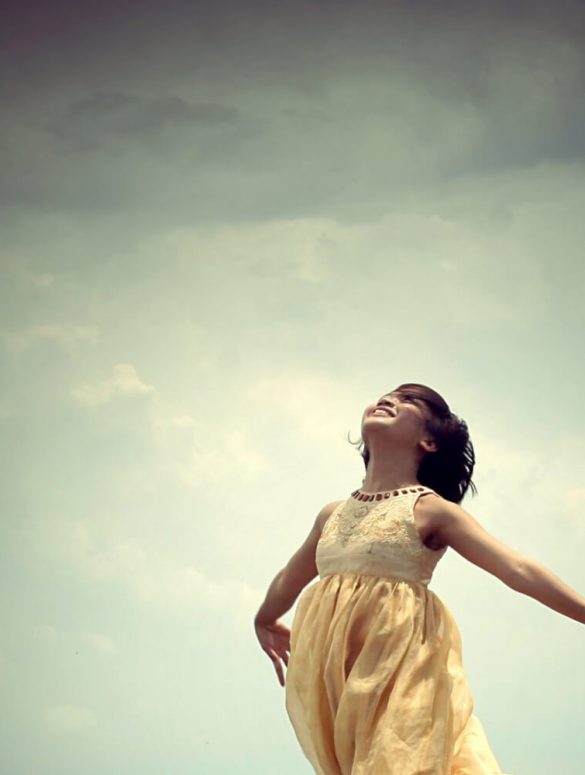 Breathing, our bodies’ most important function, is something we do without even thinking, but it’s probably about time that we did. “Most people take their breathing for granted,” says Glenn White of Buteyko Breathing Clinics, “but poor habits such as habitual mouth breathing, upper chest breathing and snoring can indicate you are probably breathing too much. You may even be breathing for two people.”

Inhaling copious amounts of oxygen can have some seriously detrimental effects on our function. “Over-breathing depletes carbon dioxide in your blood and airways causing an imbalance,” adds Glenn. “Low levels of carbon dioxide in the blood can result in constriction of blood vessels and haemoglobin not releasing oxygen to cells. Up to 80 per cent of the oxygen may simply go back to the lungs unused.” Breathing quickly through our mouths also results in less oxygen reaching our cells: “This is responsible for the light-headed feeling you may get from blowing up a balloon and is known as the Bohr Effect.” Snoring, too, falls into this category. A study by New York University found a worrying link between sleep-disordered breathing (SDB) and the development of Alzheimer’s in later life. “It’s not surprising you may feel groggy or whacked out in the morning,” says Glenn. “If you are snoring or mouth breathing at night you are actually over-breathing or hyperventilating. Snoring deprives our brain of oxygen.”

For four decades Glenn fought a fruitless battle with asthma, pumped full of steroids and needing up to 20 puffs of his Ventolin inhaler a day. Then he discovered Buteyko. “Within a week of doing the course I was symptom-free and wasn’t using my inhaler,” he says. “Within a month, I stopped all steroids. Now, 15 years later, I am still asthma- and drug-free. This experience convinced me to change careers and train as a Buteyko practitioner. Since 2001, I have taught over 8,500 New Zealanders and trained nine practitioners.”

Buteyko is a form of physical therapy used to treat not only asthma but a range of other conditions such as emphysema, hay fever and sleep, stress and cardiovascular disorders. The method was pioneered in the 1950s by a Ukrainian doctor of the same name “Dentists refer clients for help with problems caused by open-mouthed breathing,” says Glenn. “Referrals are often children. If the nose-breathing habit is established early in life, it is possible to avoid expensive orthodontic bills and resulting health problems like sleep apnoea as an adult. Sports coaches refer their athletes for help boosting sport performance.”

An Australian biochemical study published in the British Medical Journal found that proper breathing can even burn excess fat, enabling it to be exhaled from the body in microscopic form. The study concluded that our lungs are actually the main excretory organ for shedding those pounds. “None of this biochemistry is new,” say Andrew Brown and Ruben Meerman of the University of New South Wales, the study’s co-authors, “but for unknown reasons it seems nobody has thought of performing these calculations before.”

Nose breathing, adds Glenn, filters, warms and humidifies air en route to our lungs: “By contrast, mouth breathers are taking in cold, dry and unfiltered air, which increases the risk of absorbing airborne germs, dust mite faeces and fungal spores into our lungs.” Mouth breathers are therefore more prone to illness. “People should pace themselves with daily activities so that they can maintain comfortable nasal breathing at all times, even during physical exercise,” says Glenn. “And those who find it difficult to breathe through the nose should seek help from a breathing therapist.”