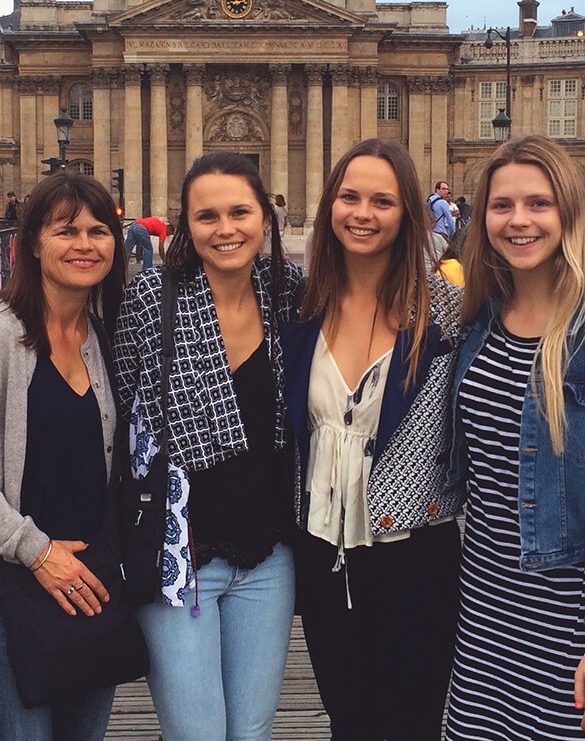 Learning to Live with Coeliac Disease

When Bronte was diagnosed with coeliac disease at 12-years-old, the lack of knowledge about it meant most of her friends thought she was contagious! Ten years later and things are very different; chances are you know someone who is gluten-free, whether it’s for medical or lifestyle reasons, and it’s not much of a struggle to find gluten-free food.

When talking about her diagnosis, Bronte says she was a healthy child, but when she had to take several weeks off for the flu the doctor knew to test for coeliac disease as it’s hereditary in her family. She tested positive and after a biopsy was told by a gastroenterologist that it was quite an extreme case and to go gluten-free immediately.

It was quite an adjustment to make, especially at an age where all she wanted to do was fit in with her friends. The last thing she wanted was to be the odd one out, bringing a lunch box with gluten-free food to friends’ houses for sleepovers.

Now at the age of 22, Bronte says it hardly crosses her mind. She loves going out to eat with friends or family, or making new recipes at home. If there’s a plus side being a coeliac, it has encouraged her to explore and be more experimental with food, searching for the best gluten-free items around.

Now she’s in her final year of studying to be a dietitian, an ambition which was definitely sparked 10 years ago when she realised how important food can be to the overall health of the body. She hopes one day to be able to use her own experience to help people diagnosed with condition such as coeliac disease live a perfectly normal and healthy life like she does.

Bronte has been a member of Coeliac New Zealand, a charity supporting Kiwis with coeliac disease, since she was diagnosed and is sharing her story as part of Coeliac Awareness Week from 15-21 May to encourage people to consider coeliac disease, which is the theme of the awareness week.

It’s estimated that 65,000 New Zealanders have coeliac disease but 80% of those don’t know. They need to work with their GPs in the first instance to join the dots and consider coeliac disease as the reason for their unwellness. As a first step, use the Coeliac New Zealand online self-assessment tool coeliac.org.nz

Also, keep an eye out for local events during Coeliac Awareness Week, like at popular Newmarket cafe Wise Cicada. Details can be found on the Coeliac New Zealand website.