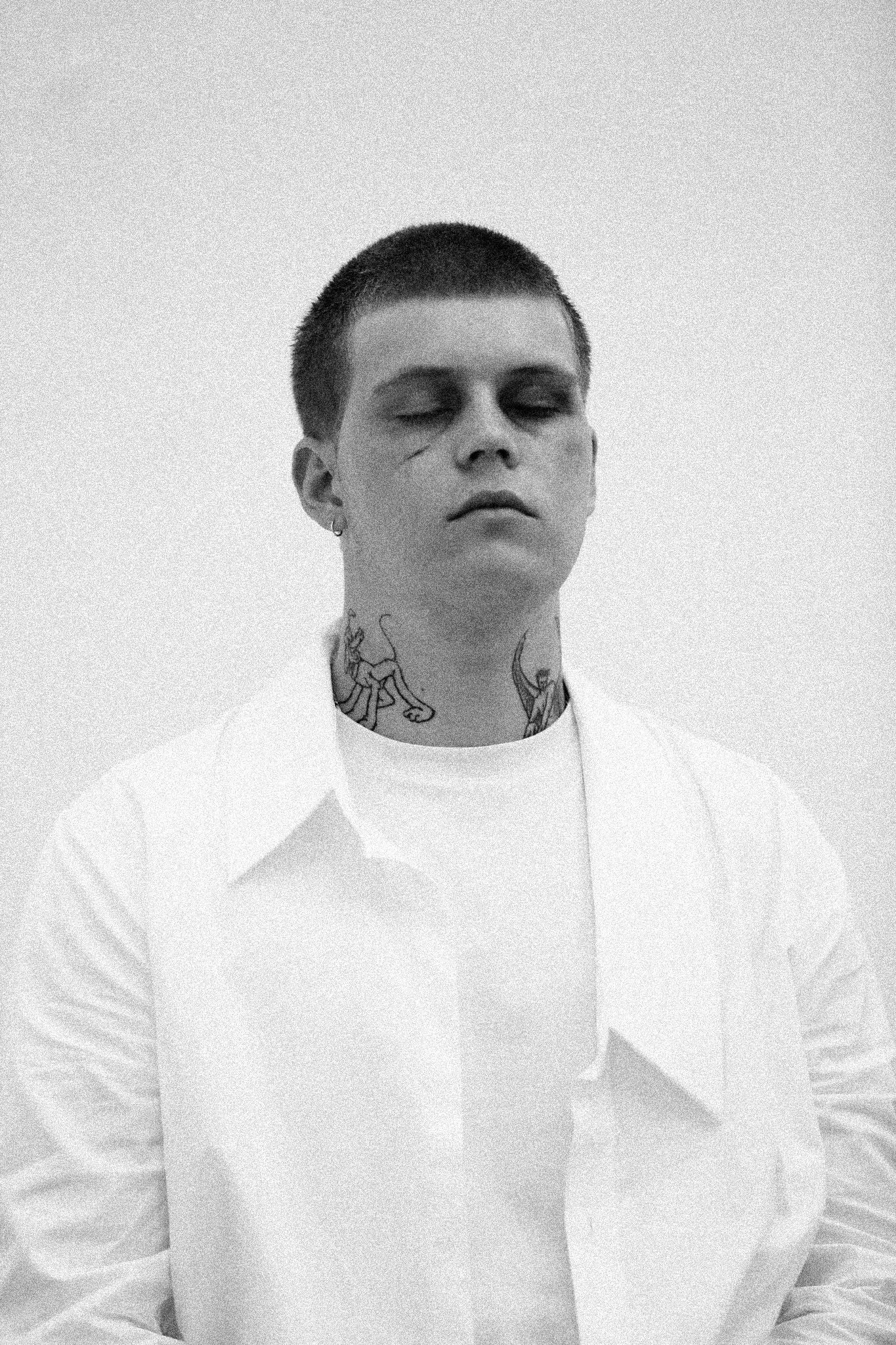 A potent antioxidant that studies have shown reduces inflammation and stress.

The first recorded usage of ginseng can be dated back to 196 AD in a Chinese text called Shen-Nung Pharmacopoeia. In the near-two millennia since, ginseng has featured in the majority of natural medicine literature. The ancient root has been used consistently since then, as it has travelled across the globe. There are many varieties of the herb. The most commonly used ones are the Asian variety panax ginseng and the American panax quinquefolius. Interestingly, they vary in concentration when it comes to the active compounds. Panax ginseng is known to have an invigorating effect – you’ll find it in sweets and energy drink across Asia. Whilst the American one has a relaxing effect. So, what benefits does ginseng offer that have kept it so popular?

Ginseng is a potent antioxidant that studies have shown reduces inflammation and stress. There is also a noted link between slightly decreasing the risk of many cancers, due to its antioxidant count. Tests have also shown that it can improve cognitive function through focus, memory and mood. Ginseng has been proven to increase energy levels significantly, even amongst some chronic fatigue sufferers. It’s also known to increase collagen production. If that wasn’t enough, there are many studies that show lowered blood sugar and cholesterol levels, when consuming small amounts of ginseng daily. Although, with higher doses, some consumers have noted side effects like lowered medication efficiency, headaches, sleep issues and dehydration.

Unfortunately, despite all of these benefits found in numerous smaller studies, Ginseng hasn’t been used in a wide enough group yet to confirm these as fact. That doesn’t mean they don’t work, as smaller groups have seen marked differences. It just means that Western Medicine likes to shy away from natural remedies.

There’s a wide range of ginseng products available such as the actual root, powders, teas, pill form, liquor, soup, in sweets and creams. Of course, it should be consumed in moderation for the best benefits to be achieved. You can find ginseng products in health shops, supermarkets, Asian grocers, in cosmetic stores and even some energy drinks. If you’re looking for a specific form, it’s best to look online beforehand.