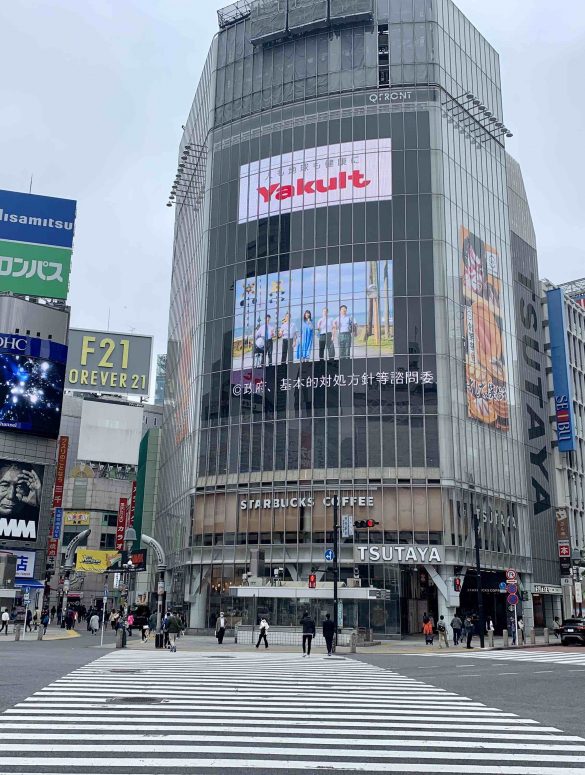 How has COVID-19 affected Tokyo and Japan?

According to the Ministry of Health, Labour and Welfare, 15,988 positive cases (minus unconfirmed cases and those from charter flights and cruise ships) have been confirmed in Japan as of May 19.

Nevertheless, the Japanese have been doing their best to protect themselves from the virus by spending time inside; an easy feat as they are known to be among the most hygienic nations in the world. At the slightest sign of a sniffle, masks have always been at the ready.

How has COVID-19 affected Tokyo and Japan? To begin with, it felt like the country was getting on with it and not paying too much attention to the scaremongering other countries were facing.

Some people are worried, some are acting completely normal. I live in a suburb of Shinjuku and on my walk to the park yesterday I stopped at a convenient store and the staff were braced with masks underneath face visors and two sets of gloves to deal with customers. Starbucks in Shibuya – overlooking the busiest pedestrian crossing in the world – had shut up shop until this week; now they have staff stationed at the entrance with thermometers and hand sanitiser and a lane to the counter that cordons off the rest of the café. It’s a one way in and one way out system, and counter staff are protected behind a plastic sheet separating them from their customers.

The most humming of metropolitan areas such as Harajuku, Shibuya and Shinjuku have been left completely desolate. The famous Takashita Street known for its Harajuku Girls and Boys is usually a sea of tourists; activity is dead in comparison now.

The trains which are notorious for being jam packed at as much as 200 percent capacity are vastly unoccupied as companies urge staff to work from home, which is a big deal here. They are also implementing new policies so people can avoid rush hour commutes since the government has recommended to stay away from crowds.

It is normally peak festival season here but the pandemic has seen the country’s much anticipated celebrations canned; something the Japanese are renowned for worldwide. It hasn’t been the happiest or most fun time, given we cannot experience the livelihood of a city that never sleeps.