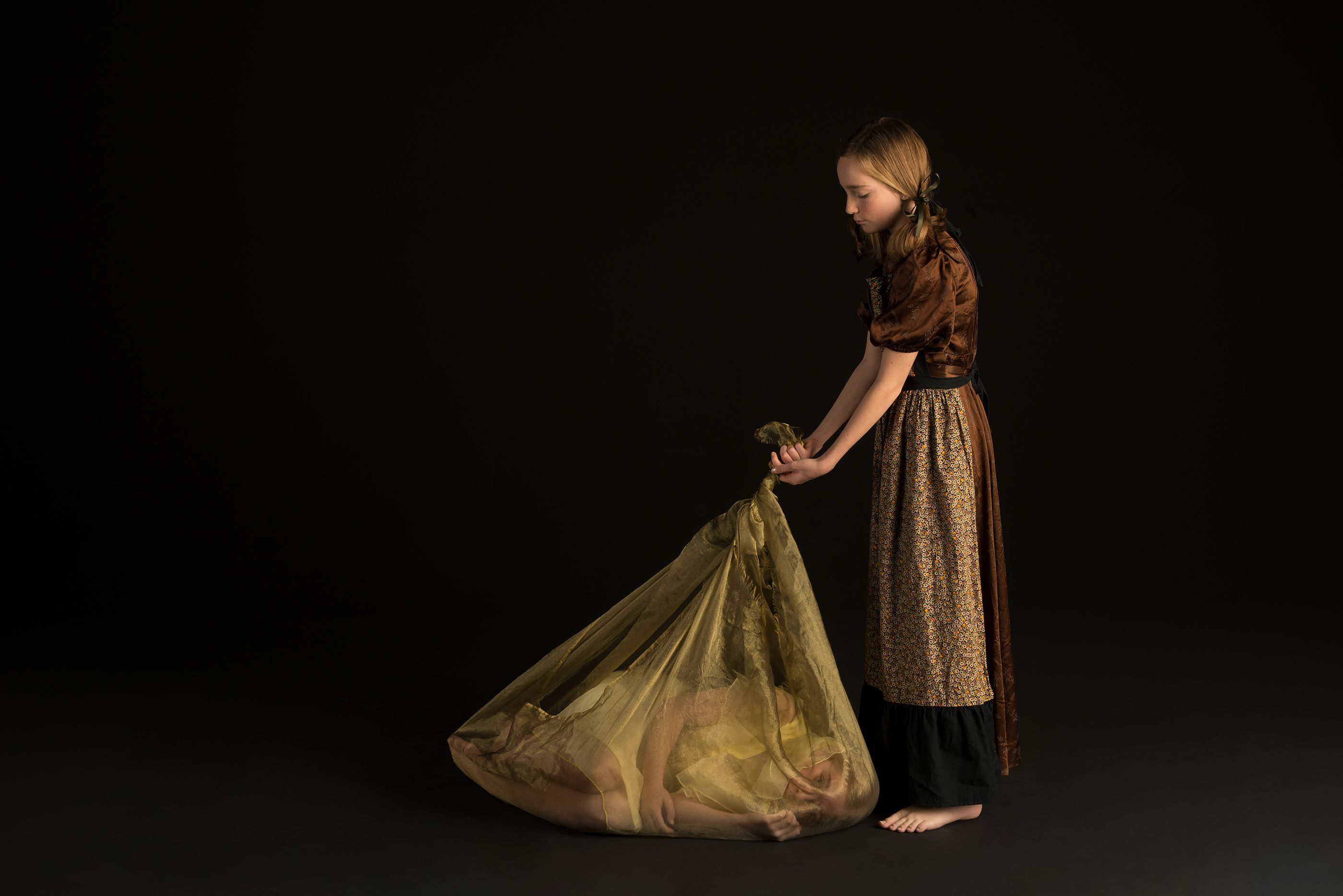 The Art of June gravitates around photography. With the Auckland Festival of Photography running from 31 May to 16 June, many galleries will be showcasing photographers.

Photography is an exciting medium. Relatively new in terms of art history, it has progressed rapidly, especially with the advent of computer graphics, resulting in artworks that combine digital graphics and surface additions, challenging a viewers perception of the photographed image as ‘truth’ and blurring boundaries between photography, installation, painting and performance.

Richard Orjis’s photography captures colourful idiosyncratic manifestations of holistic ritual involving flora and its cycles of growth and decay. Orjis’s sparkling and sensual photographs present young men adorned in ritualistic garb, bedazzling with exotic flowers, they represent imagined rites of passage, retribution and passing ceremonies. Rich and alluring, Orjis’s work will be on display at Melanie Roger Gallery as part of the Auckland Festival of Photography until 22 June.

Justine Varga’s photography illustrates the extreme liberation of the photographic medium in that it is cameraless photography. The artist uses elements of the medium along with heat and physical interaction to emphasise themes of embodiment and duration. Her bold and visceral works are often drawn on, scratched and weathered, creating a Memoire of her interplay with the medium. Varga’s stunning works are on display at Two Rooms until 6 July.

Through her photography Hayley Theyers illuminates the spellbound. Using themes from her childhood, along with myths and fairytales familiar to us all, Theyers often brings attention the portrayal of the female. Theatrical and whimsical in style, Theyers’s photography presents stories through a feminist lens tinted with Jungian psychology. The artist is exhibiting at Black Asterisk until 16 June as part of the Auckland Festival of Photography.

“I dreamed of finding a finger belonging to a witch in a box, on that night both my children had the same dream…  The following night, as I slept, a witch visited me and scratched the sole of my foot. A few days later, in an op-shop in a strange city, I heard a frog croak, where no frog was.” 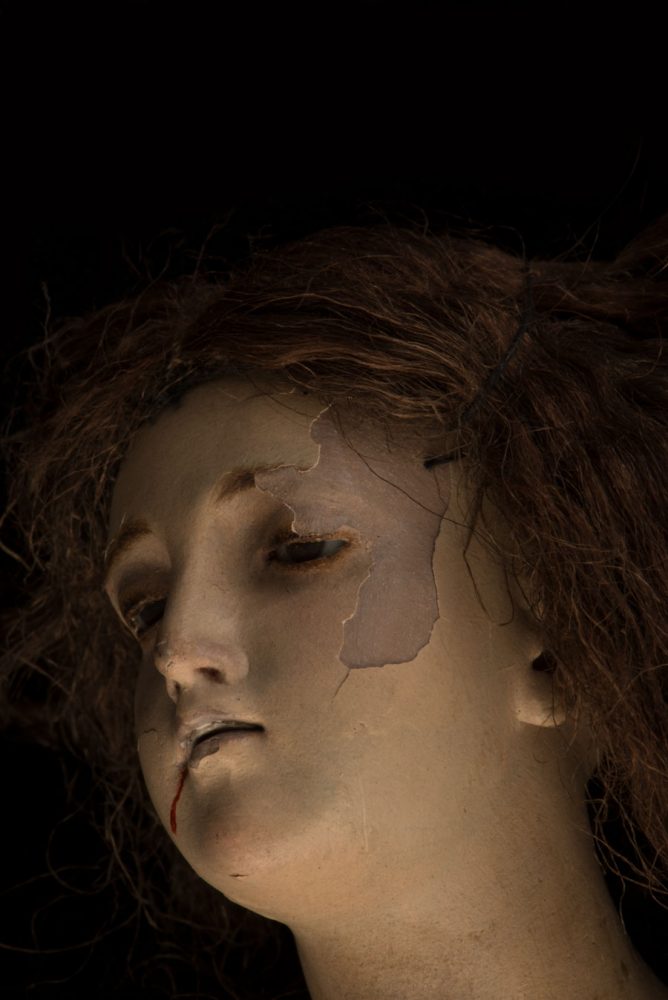 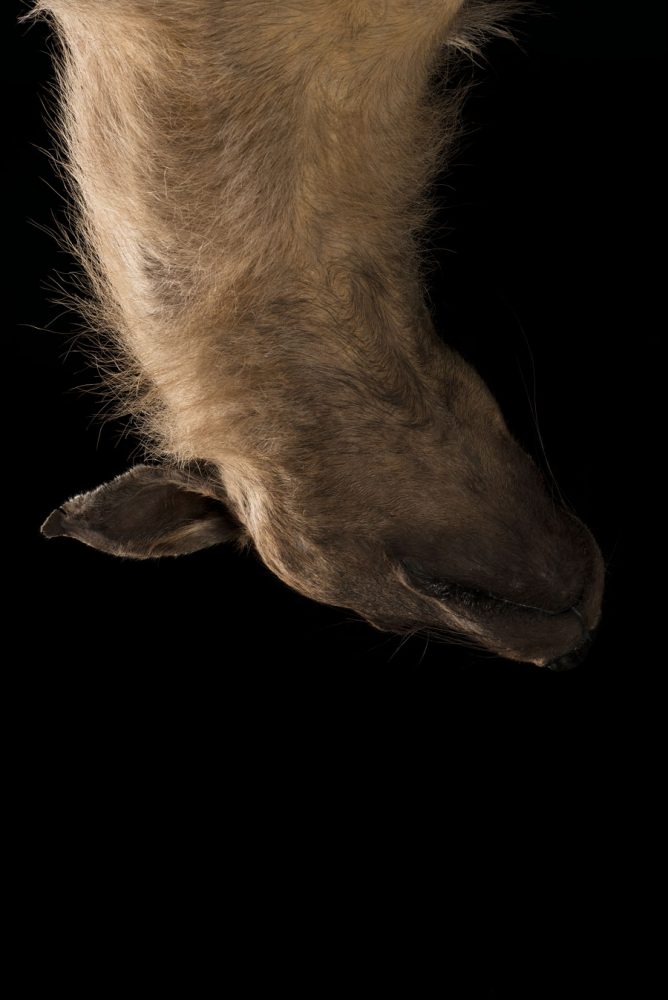 Liyen Chong’s work moves between the captured image of a photograph and the surface upon which it is experienced. She uses her body within the frame to intersect a space like paint, once developed Chong then adds more depth with mixed-media. This tampering with the photographic surface rarefies the moment in time that a photograph captures by making each work one of a kind. Striking and elegant, Chong’s work can also be viewed at Melanie Roger Gallery until 22 June.

Kevin Capon turns everyday items into confrontational portraits; a book taped to a wall, a branch from a rose bush, a close up of a tattooed hand with a missing finger – all of his subjects stand stark as statements within themselves. Documenting such common items as if they are curiosities evokes broader real-world issues around our own societal truths, which can leave you feeling quietly unnerved. Capon’s work is on display at Sanderson Gallery until 10 June. 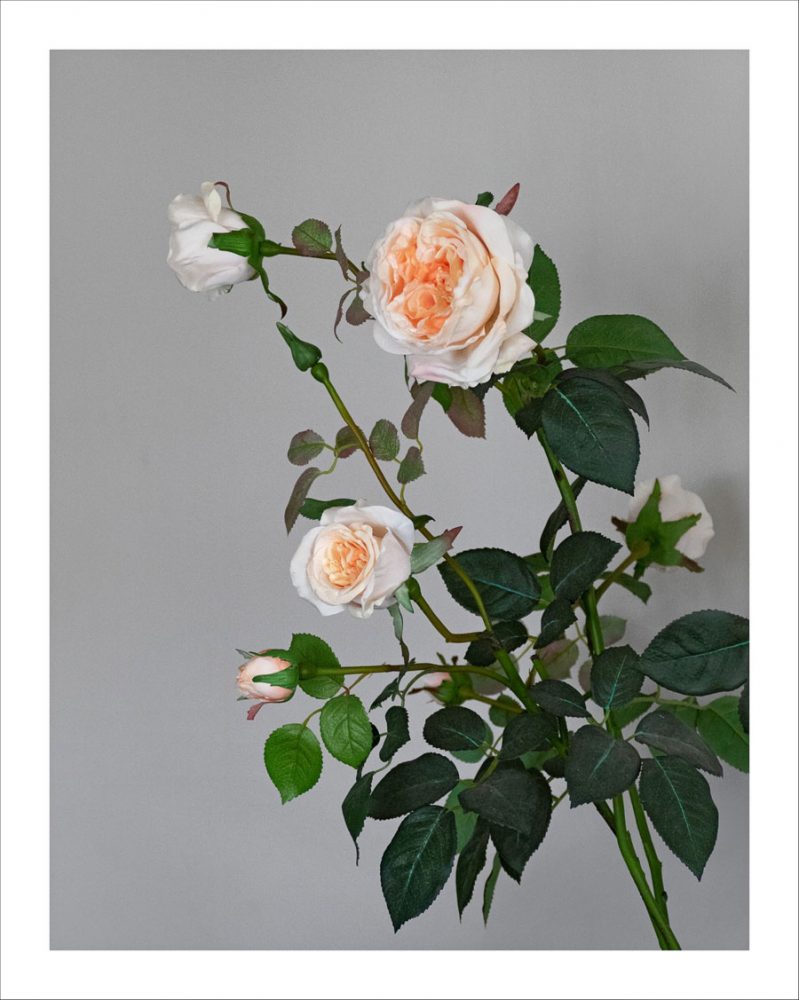 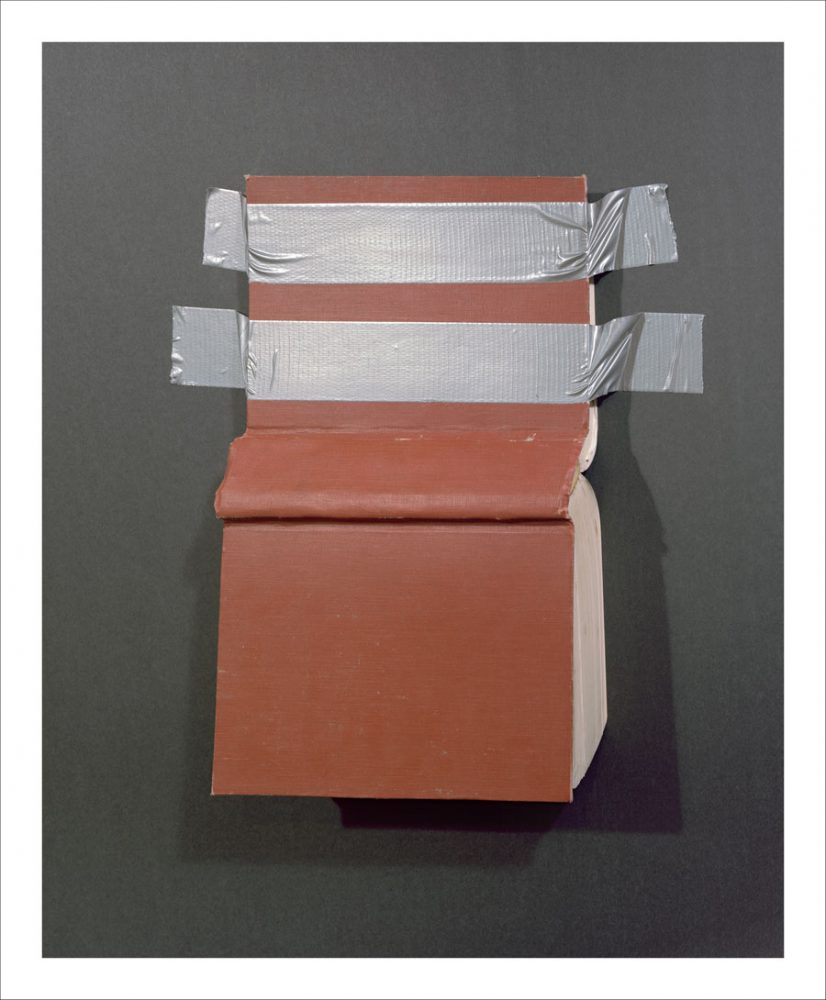 Following artists on Instagram is a great way to brighten up your feed or add some depth and intellectual inquisition to your day. This month’s discovery is New Zealand artist Ben Cauchi who is based in Berlin. With work that is hauntingly reminiscent of early photographic experimentation in photosensitivity @ben.cauchi is well worth your Insta-love.

If you’re planning on an excursion to the Auckland Art Gallery this season (and I recommend you do), prepare to immerse yourself not only art but also in art merchandise, in particular, for the body. Tattoos, scarfs, pins and patches are ways you can support the art gallery as well as align yourself with top-tier creative thinkers. It is especially exciting that, currently, the gallery’s main shows celebrate female artists; The Body Reborn is on until 9 June, Pacific Sisters: He Toa Taera is on until 14 July, Guerrilla Girls is on until 13 October,  and Frances Hodgkins: European Journeys on until September.