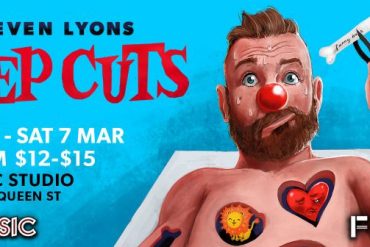 Steven Lyons has earned his comedy chops performing around the globe, aboard cruise ships in the Caribbean, and as a regular at comedy theaters in Chicago for seven years. He says his comedy is like hugs for your ears, with his absurd yet empathetic wordplay and views on life. Read More 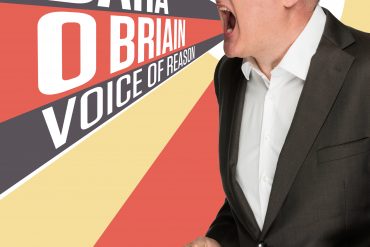 One of Ireland's funniest comedians, Dara O Briain will be touring New Zealand in September with his new show Voice of Reason!   Read More 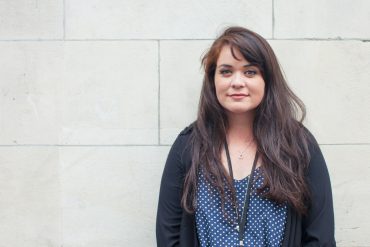 Even in 2017 women can still feel few and far between in comedy, but the 2018 Billy T Comedy Award... Read More 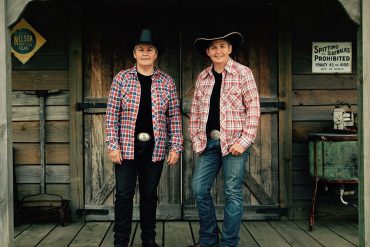 The Topp Twins are one of New Zealand’s leading comedy duos, lending their witty personalities and hilarious skits to the nation... Read More