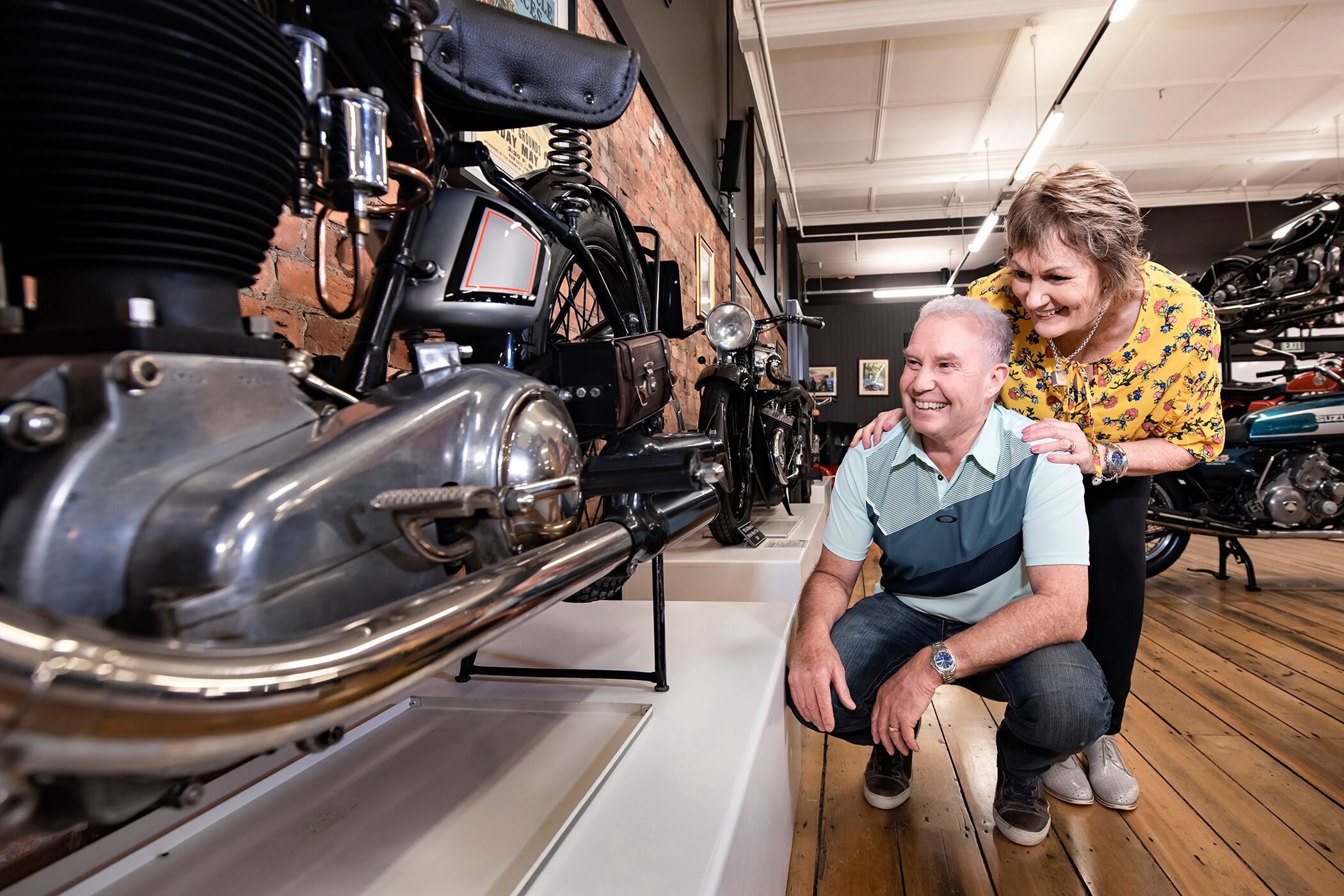 With the country’s borders firmly closed, now is the perfect time to discover some of the hidden gems lurking within our own backyard. For an awe-inspiring, unexpected delight, look no further than a series of world-class attractions based in Invercargill.

Air New Zealand has resumed direct flights between Auckland and the southern city. Once considered a base from which to explore southern jewels like Rakiura Stewart Island, the Catlins, and Fiordland, Invercargill now has a burgeoning reputation as a worthy stop on any southern itinerary. It’s arguably in large part thanks to tourism hub Transport World: an organisation that’s taken a city-wide obsession with wheels and run with it; creating attractions that have captivated guests – more than 50,000 each year – from around the world.

Bill Richardson’s love for trucks was cemented the moment his six-year-old feet touched the running boards of Snowy Kidd’s 1949 Ford – a moment that sparked a lifelong passion. Richardson made trucks his life’s work, operating a successful business that remains one of the country’s largest private transportation organisations today, as well as his hobby. He eventually amassed a dazzling collection of some of the rarest vintage vehicles in the world.

After Bill’s death in 2005, his daughter Jocelyn O’Donnell inherited his collection and, aware of her father’s dream that somebody continue the legacy, decided to create a tourist attraction based in Invercargill: the idea being to create a point of difference to draw visitors south. 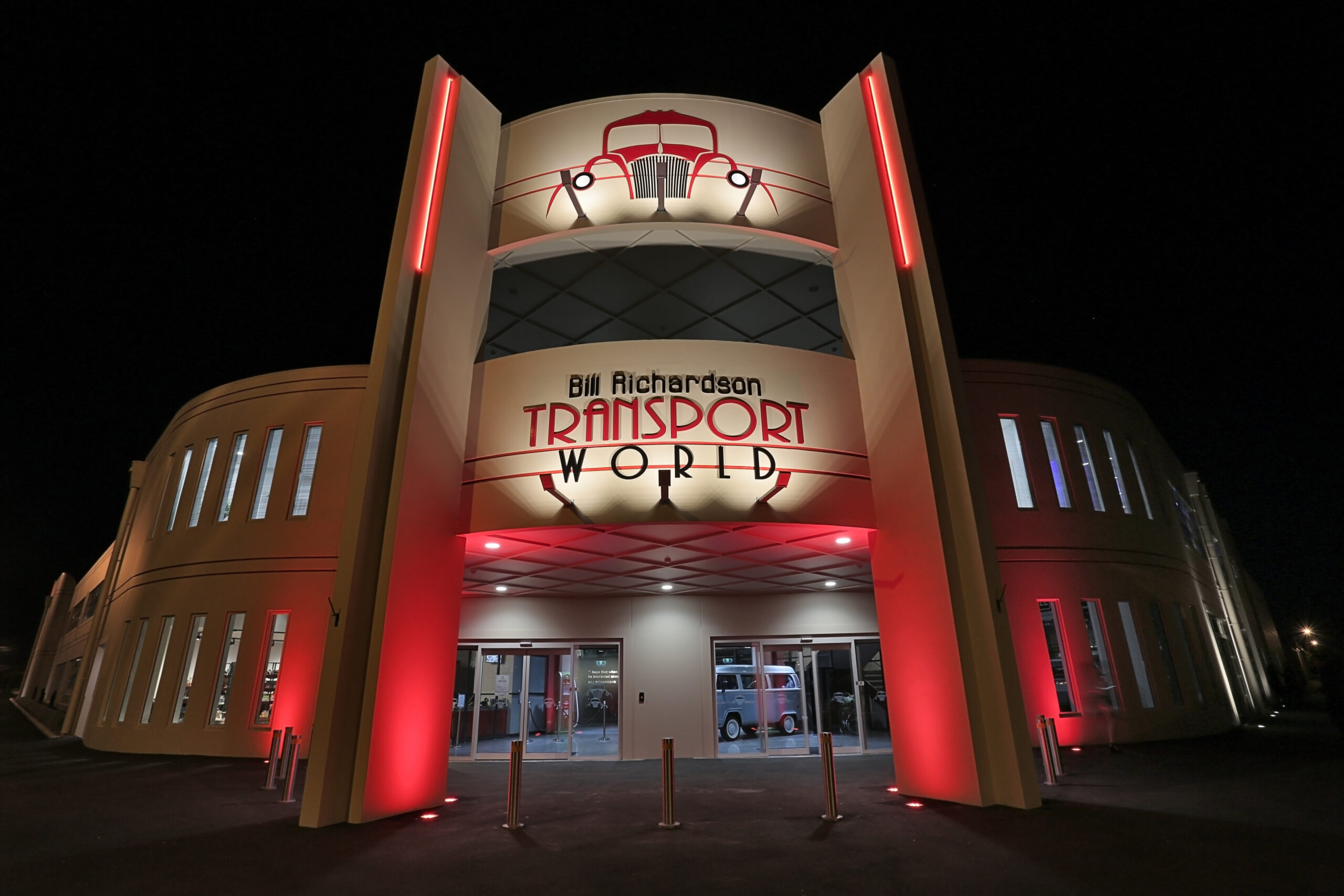 Arguably the crown jewel in the portfolio is Bill Richardson Transport World. It’s home to more than 300 classic vehicles running the gamut from Kombis to Ford letter cars to pastel-perfect convertibles, as well as children’s zones (LEGO room included), a movie theatre, and wearable arts – opened in late 2015. Classic Motorcycle Mecca (housed in two restored period buildings in the inner-city, the collection is home to 300 vintage motorcycles and a prized artwork collection) and Dig This Invercargill, the country’s only heavy machinery playground, followed in quick succession. 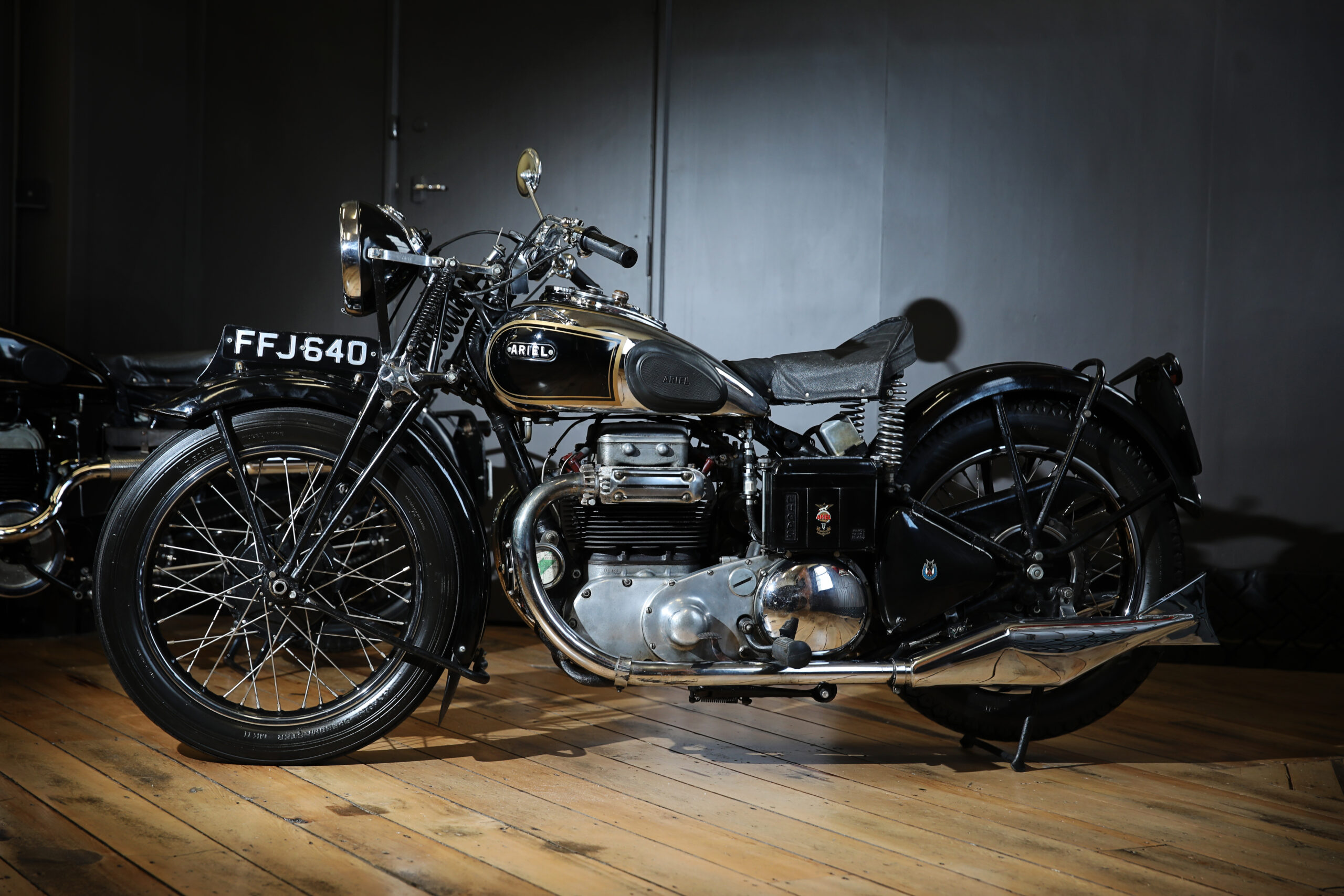 Bill Richardson Transport World and Classic Motorcycle Mecca are home to two of Invercargill’s most popular cafés. Featuring the same attention to detail that have become the signature of Transport World’s attractions, The Grille café and sister spot Meccaspresso are renowned for flavours that showcase the region’s finest produce. Whether the spoils of nearby Foveaux Strait – Bluff oysters, salmon, blue cod – or local delicacies like venison, classic dishes are presented with an elevated twist. Helmed by chef-to-the-stars Mat Jackson (who has created dishes for names that need no introduction, including the Rolling Stones, Sir Paul McCartney, and Beyoncé) the spectacular cuisine fuses local favourites with an unexpected edge.